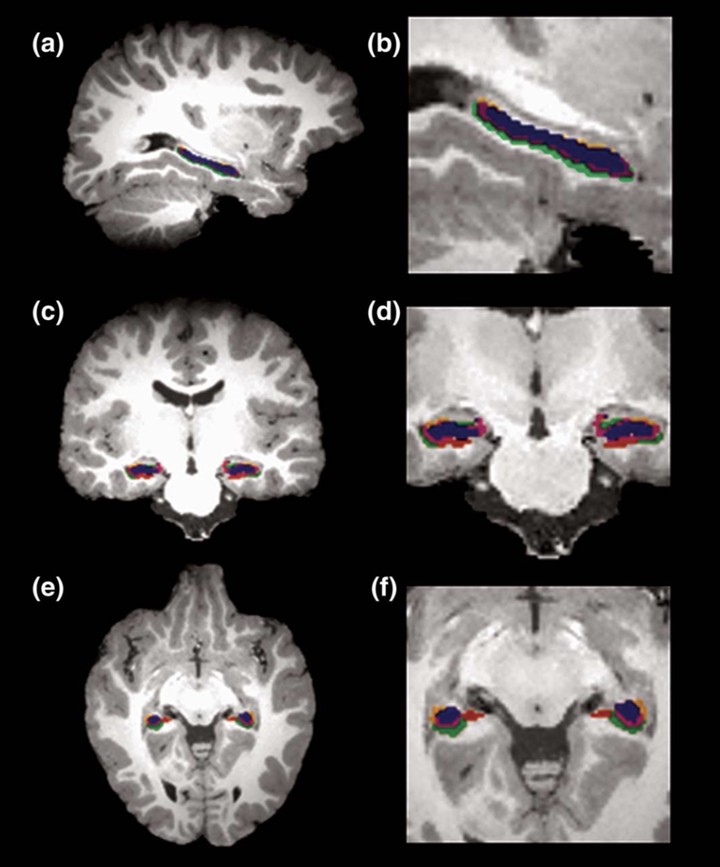 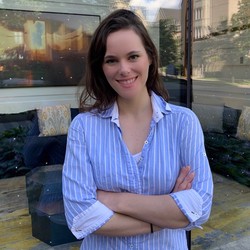 My research focuses on understanding fluctuations in sustained attention and their influence on different learning systems.